The National Household Survey (NHS) indicated that 1,400,685 people or 4.3% of the total population in Canada described 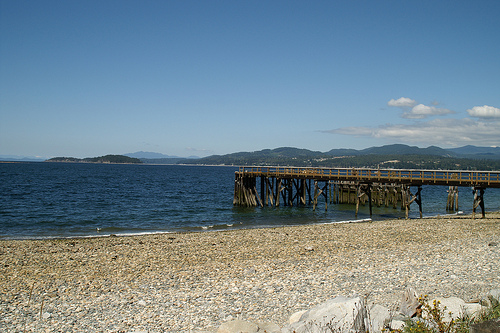 In 2011, the Canadian Council for Aboriginal Business (CCAB) released a study that was the result of a partnership with Environics Research Group. The Promise and Prosperity: the Aboriginal Business Survey drew its results from 1,095 telephone interviews with First Nations, Métis and Inuit small business owners. These interviews took place between September 10 to November 19, 2010. The survey was undertaken due to the lack of current studies on Aboriginal business owners (the most recent Statistics Canada report was released in 2002). Below are some of the survey's findings and conclusions:

If you would like to read the Promise and Prosperity: the Aboriginal Business Survey in its entirety you can access the PDF version here. If you are interested in reading other reports done by CCAB, you can find descriptions and links here.