We are excited for all craft brewing enthusiasts to come together and celebrate the strides that have been made in the brewing industry around British Columbia!

For a list of events that are happening throughout the week, visit this site and enjoy invigorating conversation about your business venture over a delicious beer.

Almost a year ago we put together an industry overview of the craft brewing industry, and it continues to be a very popular post on our blog. A comprehensive SBA resource is our business accelerator guide specific to the craft brewery industry, and it is a key resource to start your secondary market research and realize your dream. These resources are full of great links to free information, networks and regulations that should be considered as you move forward with your brewery.

There's lots going on in the news right now with the craft beer industry, so we wanted to highlight a few recent stories that are relevant to all craft brewers who are starting – or growing – their brewery.

BC liquor laws are changing

This was by far the most jarring story for the beer and wine landscape in British Columbia. In the fall of 2013 the BC Ministry of Justice did a large review of past laws that were seen as restrictive to the small business of craft brewing. The result was more than 70 recommendations to work towards loosening the laws to promote business and economic growth, according to a BC government press release. The CBC also reported on this and included a timeline of the anticipated rollout of the changes. Beer industry lawyer Carlos Mendes also translated what to know about the upcoming reforms in Scout Magazine. 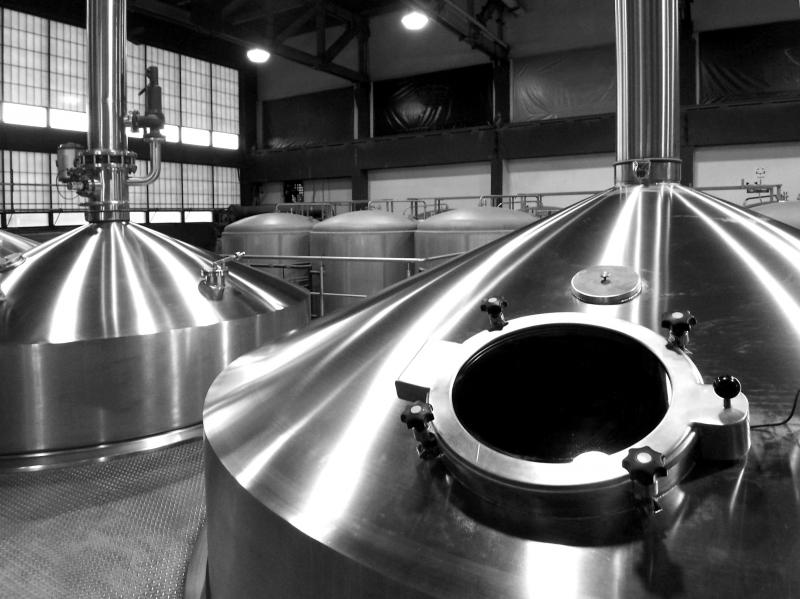 Kwantlen Polytechnic University announced early in 2014 that they will be offering the province’s first brewing program at the Langley, BC campus. The Brewing and Brewery Operations program, scheduled to start in September of 2014, is a two-year program and will comprise of 35 students in the inaugural term. As reported by BC Business, the goal of the program will be to make sure the students leave the program employed, meaning a higher number of workers possessing key skills in brewing to continue to propel the industry forward in the years to come.

The Toronto Star weighed in on the craft beer boom that is taking place around in Canada. Although British Columbia has a strong hold on the craft beer scene, holding the title of the birthplace of Canadian craft brews and accounting for 12% of total provincial beer sales, there are healthy concerns a business owner should have in the beer market. With health issues and harsh penalties for drunk driving, consumption per capita for adults in Canada has been on the gradual decline (see a report compiled by Beer Canada and a overview by Statistics Canada), indicating a saturated market. As a craft brewer told Business in Vancouver, saturation requires a strategy that includes seeing the big brewers as competition, not fellow craft brewers. Joel Hueston, a brewing industry consultant, expressed further sentiments of the possible leveling off of the craft brewing industry boom in a recent article published in BC Business. Being smart about researching the business landscape and developing a strong business plan can help give you a strong foundation on which your brewery can grow.