The construction industry is large and varied – wherever there is industry growth, there is sure to be construction to follow. It includes the builders of many different types of buildings as well as general contractors that are relied upon to complete specialised tasks, including electrical work, plumbing, heating, and roofing. 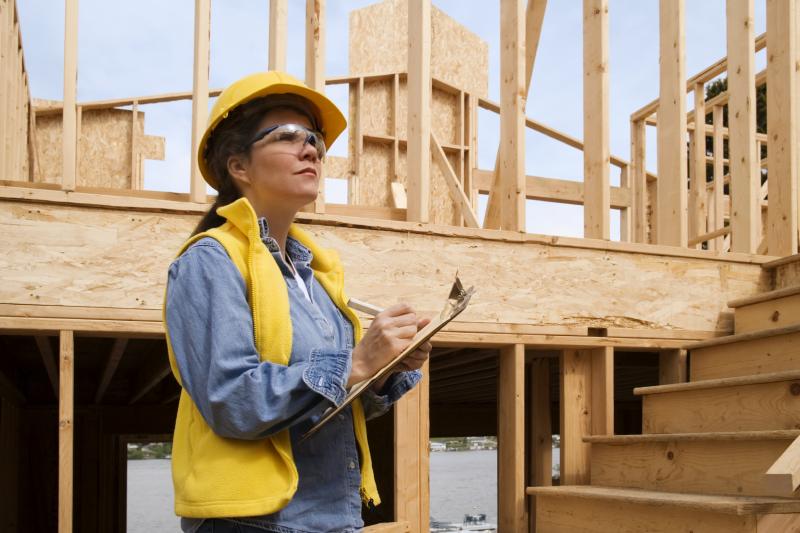 In British Columbia construction is an important contributor to the economy. According to the BC Construction Association,  it constitutes 7.9 percent of the total gross domestic product (GDP) in the province, which is expected to increase 31 percent by 2018. British Columbia’s construction companies represent 18.3 percent of all Canadian construction companies, second only to Ontario. Also, when compared to the Canadian average, BC has increased the amount of building permits at a faster rate, increasing by 8.8 percent between 2013 and 2014, compared to the Canadian rate of increase at 5.5 percent (BC Stats). Building permit numbers sit comfortably at just over 11 million, the highest it has been since 2007 and within reach of the pre-2008 recession numbers. Residential building permits make up 66 percent of the total permits issued in 2015, followed by commercial at 20 percent with industrial and government making up the remaining number. The residential housing statistics as forecasted by the Canadian Mortgage and Housing Corporation (CMHC) should stay mostly stable during 2015, with a slight increase forecasted for 2016, due mostly to the continual rise of resale values narrowing the gap between new and existing homes.

According to Statistics Canada, throughout Canada, the construction industry accounts for 7.3 percent of the GDP in 2013, and increased at a modest rate of 1.1 percent between November 2013 and November 2014.  It ranks second in number of jobs created within the goods producing sector, employing 1.4 million people which accounts for 7.7 percent of the Canadian job force. Industry Canada’s data collected from 2011 tax returns noted that 81.6 percent of construction companies turned a profit, with the average net profit/loss for SMEs in construction reporting an average profit of $43.4 thousand. Within the construction industry, construction of buildings accounts for 32 percent of companies, heavy and civil engineering companies accounted for 11 percent, and specialty trade contractors accounted for 57 percent of the industries’ companies. Residential building companies account for 85% of total companies in the construction of buildings, making the residential market important to the industry as a whole. According to the CMHC , despite the recent economic uncertainty tied to the drop in oil prices, housing starts are not expected to decline but instead expected to moderate. They cite historically low mortgage rates as fueling their steady projections.

One of the biggest challenges moving forward for companies in the construction industry is projected shortages in skilled trade workers, with projections estimating a labour shortage leaving 26,100 jobs vacant in the construction industry (BCCA, 2014). This can pose great problems when companies are preparing bids on large projects, since they need to be creative to get a hiring plan together before the bidding process (Build Canada). Fortunately in recent years there have been a number of programs that have been created to address the skills gap in construction, including specific efforts to recruit Aboriginal workers, women, youth, and immigrants into skilled trades programs. Government programs such as StepBC and the recently launched Apprentice Job Match in BC work towards training future skilled tradespeople and provide a much needed link between business owners and potential employees. 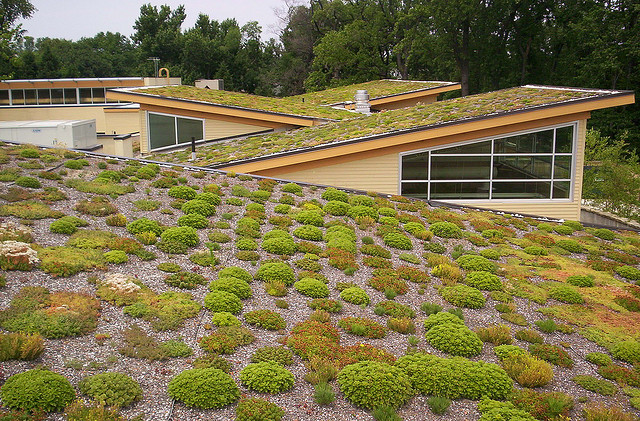 Sustainability and energy efficiency remains a top trend and, according to a survey conducted by the Canada Green Building Council, half of respondents reported that 60 percent of their projects will be centred on green building techniques. This poses a great opportunity for businesses, but also can be a challenge to keep up, as misinformation about innovative building materials can quickly spread. To respond to these unique challenges, industry leaders can explore alternative certification to LEED requirements, and research new building materials with publications such as the open-access journal Case Studies in Construction Materials.

Related to sustainable building is the up and coming trend for smart technology and home automation features installed in new building projects. A survey conducted by the Canadian Home Builders Association (CHBA) found that 87 percent of respondents require home automation technology in at least some of their projects.  Opportunity is great as demand for this will grow with technological capabilities; however this can be a learning curve for electrical contractors who might not be familiar with unique considerations in the installation process (REMI Network).

If you would like to access more resources, the Construction Accelerator Guide is designed to help prospective and existing business owners gather information for their secondary market research. The guide is broken down into four main sections that cover how to start your research, industry information, competitive information and customer information. Depending on your needs you can spend as much or as little time as necessary in each section.