British Columbia is world renowned for its countless tourist treasures, and the tourism industry is designed to fulfill the vacationing, traveling, and sight-seeing needs of tourists to our province. 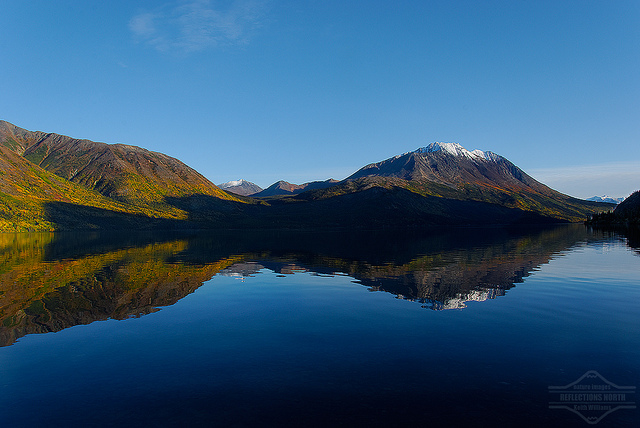 This post covers a wide variety of tourism related businesses, including tour groups, sightseeing packages, tourist attractions, hotels, and other accommodation businesses. You may benefit by using this broader guide in conjunction with one of our more specific business accelerator guides to develop your business plan. Tourism is an ever popular industry and one of the most searched guides on our website. As such, we want to provide you with a current industry overview, trends and challenges as well as provide some research resources for those interested in the tourism business. 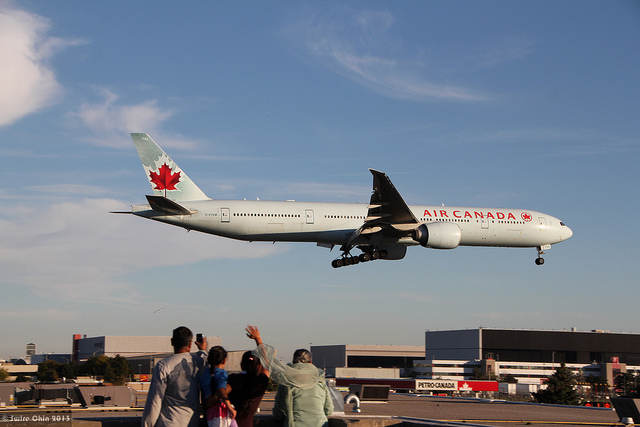 The tourism industry in British Columbia will continue its legacy as vital to the provincial economy. According to Destination BC, in 2012 tourism contributed $7.1 billion in value as estimated through GDP, which is a greater contribution than forestry and agriculture and less than the resource extraction industry.  According to a market study, British Columbia’s economy is accommodating for small businesses, with 77% of all business having 20 employees or less. Unlike some industries, tourism flourishes in the remote areas of British Columbia, with 43% of the tourism businesses located outside of the greater Vancouver area, many of which are located in rural locations across Northern BC. The biggest business categories within the BC tourist industry according to BC Stats are the food and accommodations, followed closely by transportation services.

Tourism in Canada is a stable part of the economy. Stats Canada has reported a spending increase every year with only three exceptions since tracking began in 1986. Declines in 1991 and 2009 were due to economic downturns, and the 2003 decline was associated with the SARS outbreak.

As published by the Canadian Tourism Commission, overall tourism demand grew 4.2% and domestic demand increased by 4.5% in 2012. Total tourism GDP reached $32.3 billion in 2012, comprising 1.8% of Canada’s total GDP. Stats Canada has reported that recent tourism spending has experienced the largest quarterly gain since 2010. Much of this is directly correlated with an increase of Canadians spending their dollars within Canada’s borders, with a slight increase as well in spending by international visitors.

Although industry growth in tourism is a beneficial and positive projection, there has been much buzz about the resulting labour shortage to accommodate for this growth. As reported by BC Business, these hiring challenges particularly affect northern BC, having a hard time recruiting younger employees drawn by nearby Edmonton’s urban benefits and higher wages. They also face challenges with creating awareness around their tourism offerings, as many people surveyed do not think of Northern BC as a desired destination. 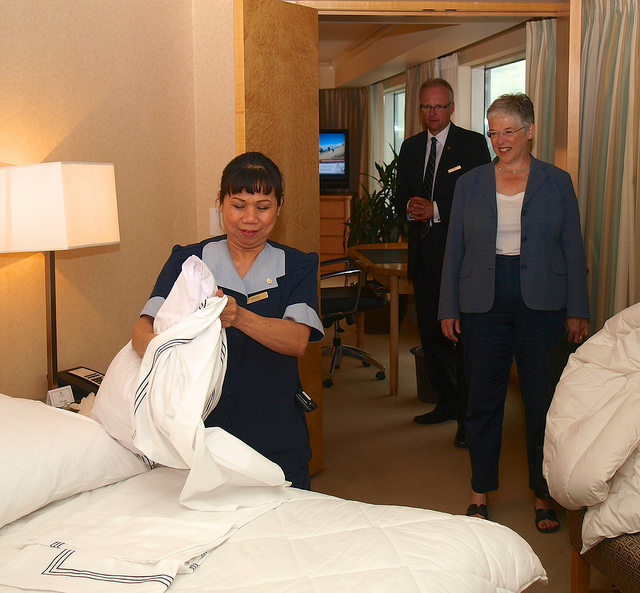 The Canadian Tourism Human Resource Council put out an extensive report on the labour shortage that will be affecting this industry in the coming 15-20 years. Much of the shortage is due to an aging and retiring work force, and projections state that there will be more than 35,000 open positions by 2030 throughout British Columbia.

Being aware of this issue is important when thinking about starting a business in tourism, and being mindful of employee retention can be beneficial when facing a possible labour shortage. As suggested by the CEO of go2hr in this BC Business article, there are many other ways to position your business in the labour shortage, including recruitment of older workers post-retirement, working with schools to ensure proper student training and employment, and looking outside of BC to recruit from tourist industries in other parts of Canada that may have too many workers.

Within the First Nations communities, there is a growing demand for tourist business centered on aboriginal culture. As published in BC Business and reported by the Aboriginal Tourism Association of BC, aboriginal tourism more than doubled between 2006 and 2012, highlighting the unique opportunity for those in the community to showcase their cultural heritage to domestic and international visitors. Support for First Nations tourism business owners is growing; just last month (April 2014), BC Business reported on a new travel agency that opened its doors, operated by the First Nations community to support aboriginal business owners, and will be giving back profits to various aboriginal communities.

Top resources to help you get started on your business research. 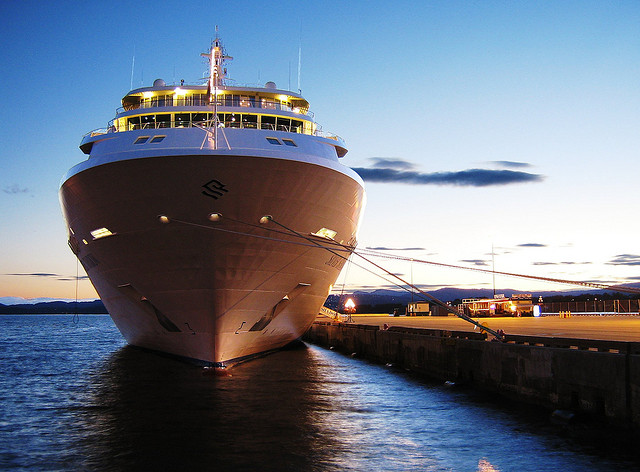 British Columbia Magazine
BC Travel Guide
Tourism Industry Association of BC Newsletter
Canadascope is distributed to over 21,000 tour operators and major travel agencies in the United States, Canada and around the world.

If you would like to access more resources, the Tourism Business Accelerator Guide is designed to help prospective and existing tourism business owners gather information for their secondary market research. The guide is broken down into four main sections that cover how to start your research, industry information, competitive information and customer information. Depending on your needs you can spend as much or as little time as necessary in each section.