Overview of the Start-Up Visa Program

There is a new Canadian visa program targeting foreign entrepreneurs that has been in the news frequently in recent weeks. Earlier this year the federal government announced the “Start-Up Visa Program” as part of the Economic Action Plan 2012. Applications began being accepted for this visa on April 1, 2013 and it is slated to run 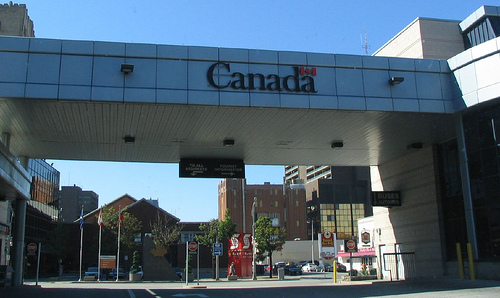 for the next five years.  The Start-Up Visa aims to connect immigrant entrepreneurs to private sector firms with experience regarding start-ups.

The primary goals of the Start-Up visa are to:

Designated firms were chosen by Citizenship and Immigration Canada, Canada’s Venture Capital and Private Equity Association (CVCA) and the National Angel Capital Organization (NACO). One of the selection criteria applied to VC funds 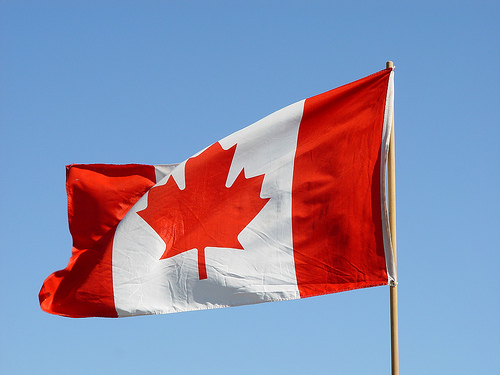 During the application process foreign entrepreneurs must also demonstrate that they can communicate in either French or English and have at least one year of study completed at a post-secondary institution. In addition to these requirements, applicants are required to have sufficient settlement funds and pass the standard health and security criteria. (To learn more about the eligibility requirements visit this page.)

What do you think about this new visa program? Do you think it will be successful? Would you be interested in applying?