Canadian Business Owners Mostly Optimistic, But Some Are Struggling 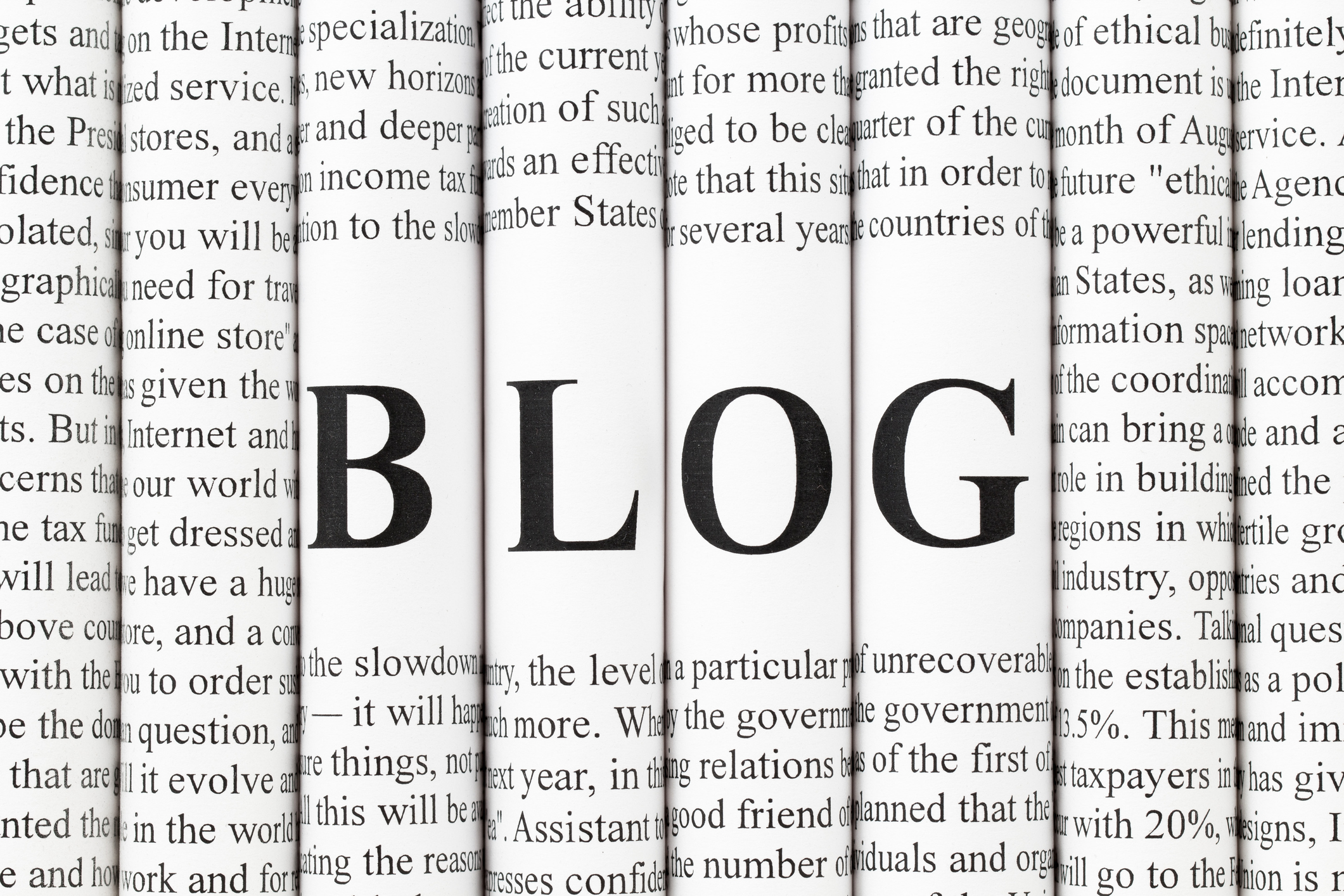 Check out the Full Report, Detailed Tables and Methodology (PDF). Below is reposted from Angus Reid Public Opinion blog.

A third of respondents have worked longer, cut expenses, and experienced increased stress due to the global financial situation.

Business owners in Canada are hopeful about the future of their companies, but a considerable proportion of them are making sacrifices to deal with the global financial situation, a new Angus Reid Public Opinion poll has found.

The online survey of a representative national sample of small and medium business owners—powered by the Angus Reid Business Forum—shows that three-in-five respondents (59%) think their company is doing OK, while 21 per cent say it is doing very well. Conversely, 21 per cent acknowledge that things are tough, and two per cent believe they may be forced to close.

Practically two-in-five business owners (39%) report that the gross revenue of their business has grown over the last six months, with the highest level reported in Alberta and the Prairies (46%) and the lowest in Ontario (33%). More than a third of Canadian business owners (36%) say revenues are steady, and one-in-four (25%) report a decrease.

Canadian business owners were asked if they have taken specific measures due to the current global financial situation. A third of respondents (34%) have worked longer hours than normal, cut operating expenses, and experienced increased personal stress because of their business. About three-in-ten (28%) have either delayed or cancelled significant expenses and used their own funds to improve the business’s cash flow. Finally, one-in-five have experienced increased stress or tension with family due to business (22%), cut back on advertising/marketing (also 22%) and taken longer to pay bills (20%).

Three-in-four Canadian business owners (73%) say they are optimistic about the performance of their companies over the next six months. While 42 per cent of respondents believe their business will grow well after riding out the recession—including 52 per cent of those in the Prairies—about one-in-ten (11%) expect their business to survive the recession, but emerge weaker than before.

About one-in-six Canadian business owners (16%) say they expect to hire new employees in the next six months, including 22 per cent of those located in Alberta. Conversely, 16 per cent of respondents—and 26 per cent in British Columbia—would delay or cancel hiring new personnel.

Three-in-five Canadian business owners (60%) are satisfied with way the federal government in Ottawa has handled the current economic situation in Canada, while 36 per cent are dissatisfied. Only 38 per cent of respondents are satisfied with the way their own provincial government has handled the current economic situation, from a high of 57 per cent in the Prairies to a low of 34 per cent in Quebec. Still, 59 per cent of Canadian small business owners are optimistic about the Canadian economy‘s performance over the next six months, while 38 per cent hold pessimistic views.