Every year British Columbia’s provincial government publishes a profile of the health of small business in the province to educate us on how BC fits into the greater Canadian context of small business development. The Small Business Profile 2014 report was recently released, so we compiled some highlights of the report as we reflect and wrap-up a fantastic Small Business Month celebrated throughout Canada during the month of October. 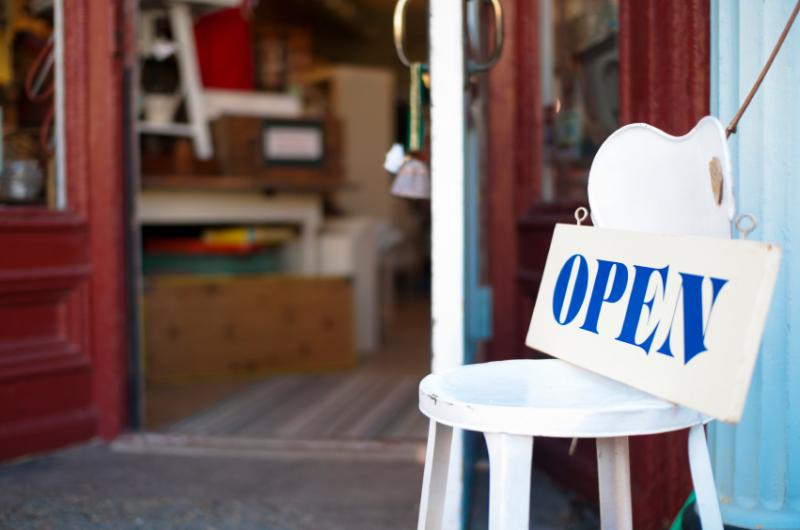 The definition of "small business" varies depending on the source. For this report, BC Stats define types of businesses as follows:

British Columbia small businesses still overwhelmingly represent a large portion of the provincial business community. Ninety-eight percent of all businesses in the province and 96 percent of high tech businesses were “small,” meaning less than 50 employees. BC experienced a slight drop in 2013 in the growth rate since 2012, although most of that decline is reflected in small businesses with no employees (self-employed). The real estate industry showed the highest amount of growth, followed by ambulatory health care and professional services in science and technology. Microbusinesses (those with zero to four employees) make up 81 percent of small businesses.

The small businesses in BC employ 45 percent of the province’s total workforce. That’s 55 percent if you isolate it to the private sector workforce. The highest rate of employement growth was in the “information and cultural” sector, followed by the health care and social assistance sector. The highest rate of employment decline went to the “management of companies and enterprises” sector followed by the mining, oil, gas & utilities sector.

Those who are self-employed are also known as small business owners with no employees. They represent 18 percent of the total workforce in BC, ranking second in self-employment behind Saskatchewan. Self-employement has declined throughout the province, with slight gains showing only on the Lower Mainland and Vancouver Island regions. Self-employment has steadily declined since peaking in 2009, which the report speculates that it is probably because of growing market strength to support employees after the insecurity of 2008.

Contribution to the Economy

Small businesses are a vital component of the BC economy and account for 31 percent of the provincial gross domestic product (GDP), which tied with Saskatchewan for the highest ratio in Canada. With less resources to drive innovation and wages, there is a significant wage gap between small and large business employees. Small business employees earn $9,700 less annually than their larger firm counterparts. Small businesses account for 32 percent of all wages paid to workers, well above the Canadian average of just over 26 percent.

Small businesses represent 86 percent of all exporting businesses in BC, shipping out almost half of the total value of BC exports, or $14.4 billion. Just over half (57 percent) of all small business exporters in BC ship exclusively to the United States, and only 30 percent of the exporters were also in the manufacturing sector.

The original report was developed by BC Stats and can be accessed here.

If you are interested in knowing how these statistics were collected, here is a list of data sources provided by Statistics Canada that provided the basis for the report analysis:

We welcome your comments about the state of small business in British Columbia and in Canada. Was there a particular statistic in the report that was surprising or expected? Share your thoughts in the comments below!