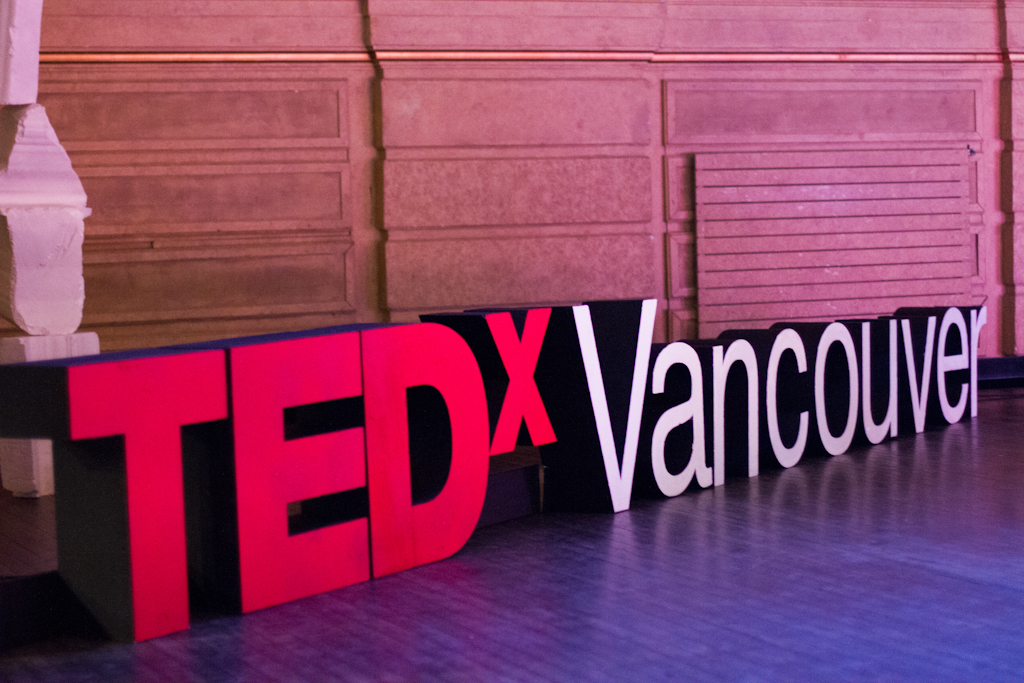 TEDxVancouver is an independently produced local event held since 2009 designed to showcase stories from people of every walk of life in British Columbia. For this week’s video round-up, we are sharing the stories of three local influencers (and one visitor), who followed their own path, and tell how they focused their entrepreneurial point of view to make great things happen. Watch out! After watching these videos, you might just be inspired.

Mark Brand: The Impact of an Unconventional Solution (2012)

What is your mission in life? To change the world? That can be a tall order, if not a seemingly impossible one. After Mark Brand traveled the world growing up, he was inspired to see solutions to big problems in small places. Brand advocates in his TEDxTalk to use your time working on a small piece of a big problem. Brand first made his name as “Bartender of the year” then became a social entrepreneur, becoming an owner of Save-On-Meats, a Downtown Eastside institution, where he employs members of the Eastside community and feeds the hungry one diner meal at a time. Watch an interview with Mark to learn more about his journey to entrepreneurship.

Mark Betteridge: Short Term Thinking - A Risk to Our Legacy (2012)

Mark Betteridge is a director of the British Columbia Technology Industry Association and a supporter of start-ups in BC. He declares that "Short-term thinking should be illegal." He asks us what we want our legacy to be, and what the vision for that legacy looks like. To Betteridge, leadership and vision go hand in hand, and gives some advice on finding both.

Sean Aiken graduated at the top of his class and left on a journey to find his passion by trying a new job every week for a year and donating the wages earned to charity. In his TEDxTalk, Sean argues that when everyone follows their passion, all of society benefits. Sean is the creator of The One Week Job Project.

Kevin Carroll tells an amazing story of his path from a rough childhood to becoming friends with Archbishop Desmond TuTu. An entrepreneur who started Kevin Carroll Katalyst, LLC., he believes that finding play in one’s life and work is of the utmost importance. He challenges us to ask ourselves “What is the intention in your life that is king?” and to “Know what you’re chasing every day.”

Find more engaging videos from entrepreneurs who have been there, done that, and have stories to share.